The founder of our Congregation was a priest who was born on November the 3rd, 1814 in a family of Majorcan nobility. In his childhood he was attuned to the Franciscan spirituality and the inclination to the religious life, a dream that for different circumstances he could never realize. When he finished his studies of philosophy at the University of Mallorca, he renounced his goods and wealth to become a priest. He traveled to Rome in 1842.  After his ordination, and seeing that it was not possible to be a Franciscan friar, his inherent vocation, he returned to Mallorca in 1845. Since then, tireless and enthusiastic, our founder carried the Word of the Lord to the heart of the simple around the island. Challenged by the knowledge of poor conditions and lack of resources in these villages and he decided to found our Congregation of Franciscan Sisters Daughters of Mercy in the small village of Pina (Majorca) to dignify the lives of people with most needs.  In carrying out his mission as priest and founder, D. Gabriel distinguishes himself with his missionary and universal spirit, manifested in his desire to take the Congregation beyond Majorca.

Josefa María, the sister of our founder, was born in Palma de Mallorca on June the 19th, 1826. Although very young she felt the call to the religious life she decided to join her brother in the adventure of founding our Congregation. As was the custom, she changed her name to Sor Concepción. Because of her simple, pleasant and austere personality, and her dedication, she was a model of mercy for people of Pina. She worked hard to improve conditions of rural women.  She faced life with serenity and strength . She died in Selva (Majorca) on September the 19th, 1878. 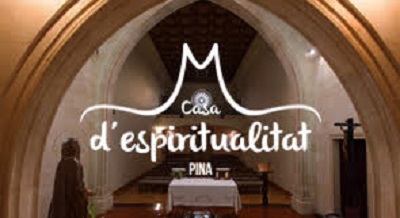 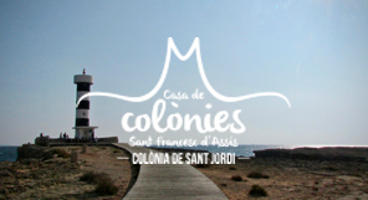